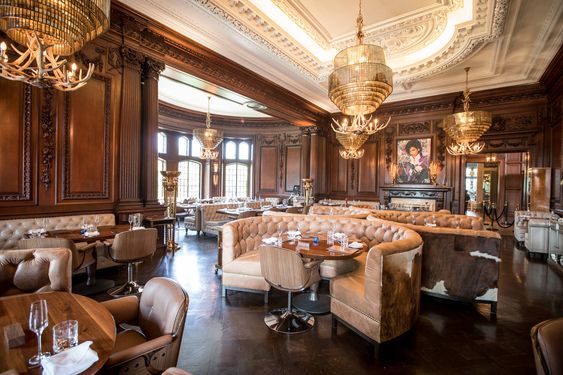 Running a restaurant business is relatively hard. There is a restaurant which only happening for some days and then cannot continue their business due to some reasons. But there are plenty of them which successfully have a special place in the heart of the customer. It can be because of their uniqueness, excellent service, a wide range of products, and many more.

In this chance, we will bring you 6 restaurants from around the world that have been serving their menu for more than 1,200 years. Some of them even become a historical landmark of the city and bring tourists from other parts of the world to come to the city only to have an unforgettable moment having a meal with authentic vibes. Read it thoroughly down below, maybe one of those is your favourite restaurant!

The first and oldest restaurant is St. Peter Stiftskeller. This restaurant can be visited in Salzburg, Austria. The owner started to open their business in 803 and still keep its place until today. It is estimated that the restaurant has existed for more than 1,200 years.

The building of the restaurant has been going through many constructions but it still keeps the original structure like from the very first time. So, you can imagine all the classic atmosphere which you cannot find at other restaurants.

Famous for its Soba noodles, this oldest Restaurant in Kyoto firstly opened its door in 1465. The soba noodle was made from high-quality buckwheat flour mixed with Kyoto’s pure water. So the flavour is totally on another level. The building of the restaurant is typically Japanese ancient building which has laid back atmosphere.

Located one block away from Berlin Wall, Zur Letzten Instanz is considered as the oldest tavern in the city. This restaurant firstly served its customer in 1621. It has been visited by some famous people such as Napoleon Bonaparte, Ludwig Von Beethoven, and Angela Merkel. The building of the restaurant has been reconstructed due to total damage in World War II. 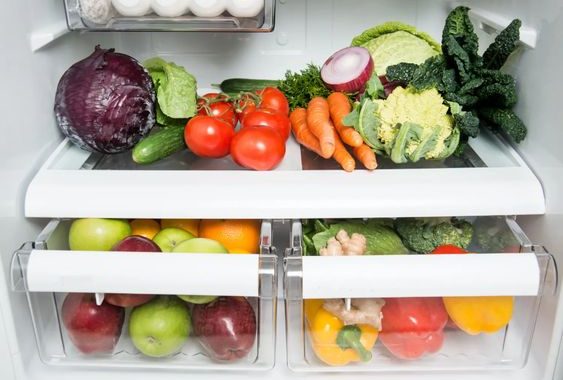 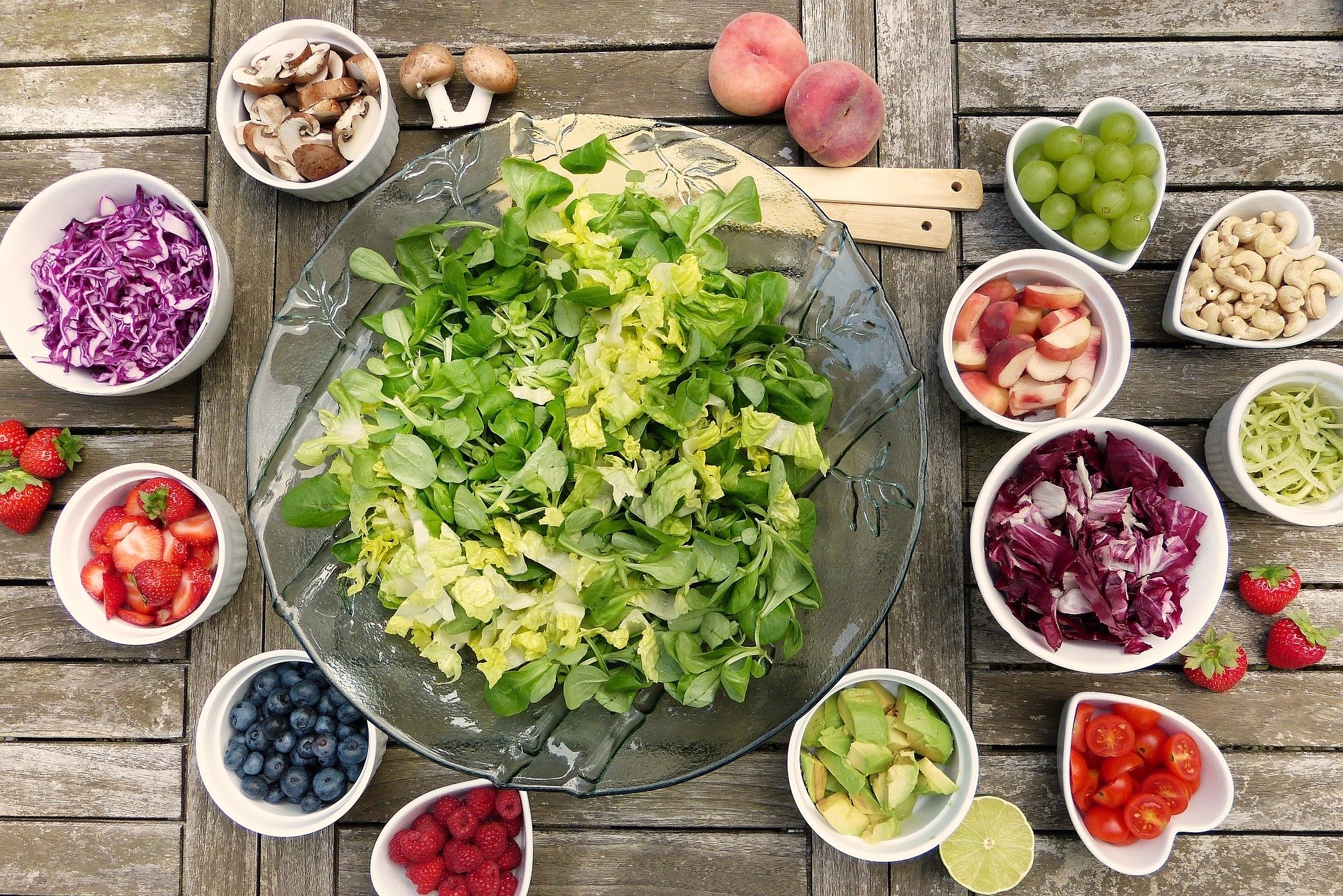 5 Foods to Support Your Diet Program, Get Ready to be Beautiful and Healthy 3 min read

5 Foods to Support Your Diet Program, Get Ready to be Beautiful and Healthy 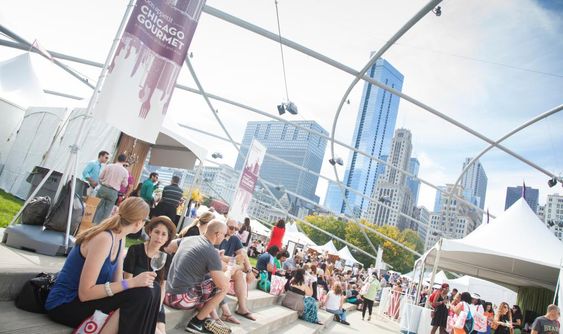 5 Most Happening Food Festivals in The World, Foodie Shouldn’t Miss 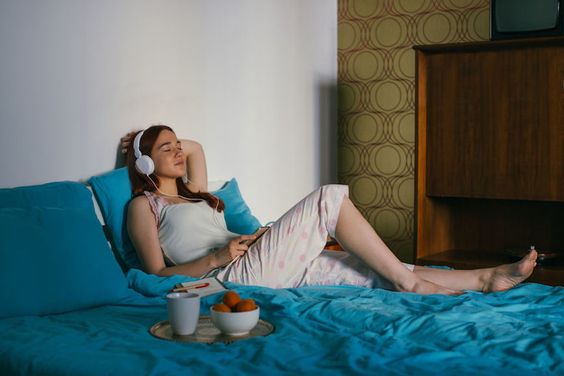 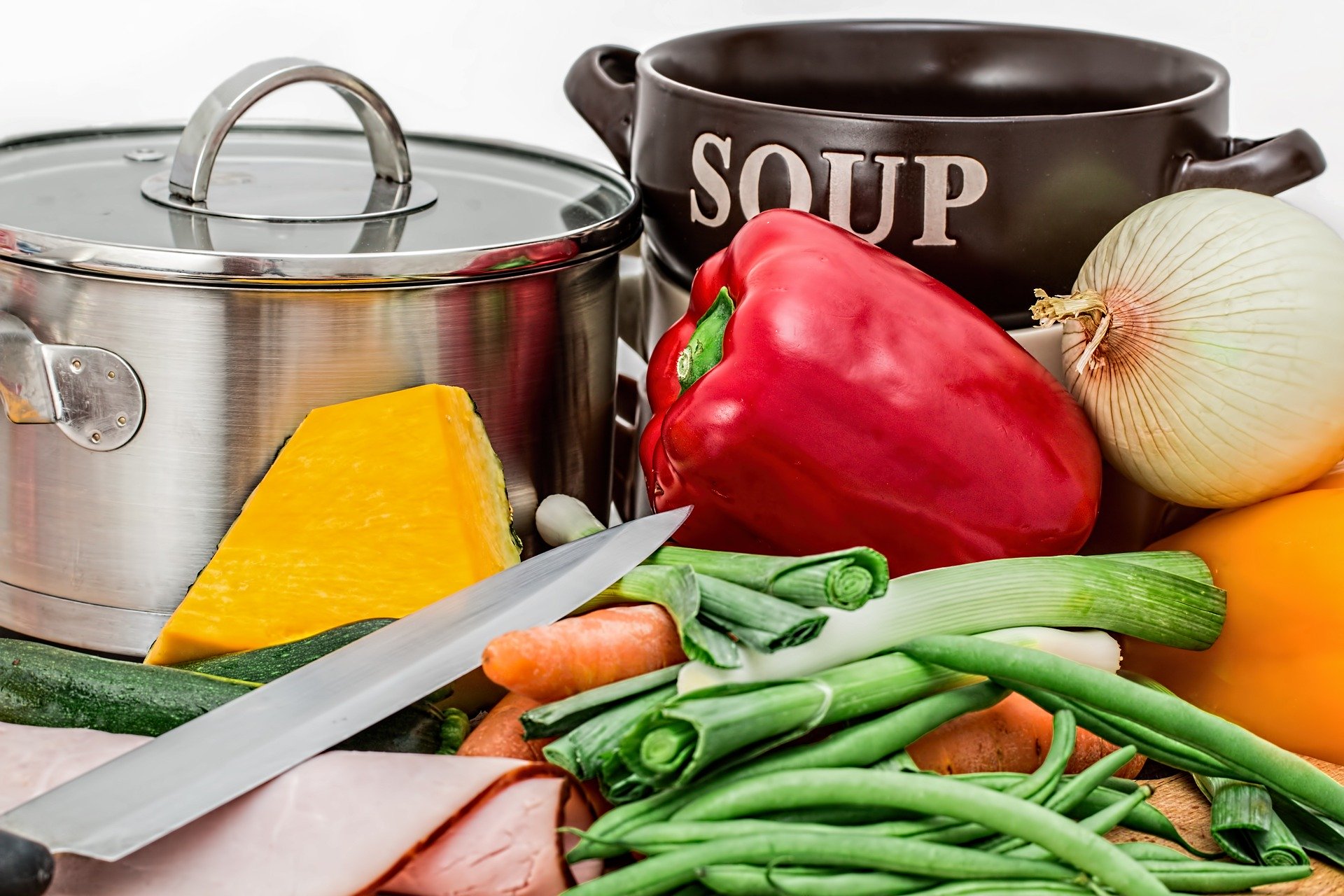 7 Ways to Become A Master in Your Kitchen